Getting closer to a final release now. Music has been temporarily removed as I want to polish it more. (Theres still smaller tracks in here like the game over theme and victory theme as they probably won't change.)

Changes this time around:

-All the in-game cutscenes have been added in. All of them. I'm scared! 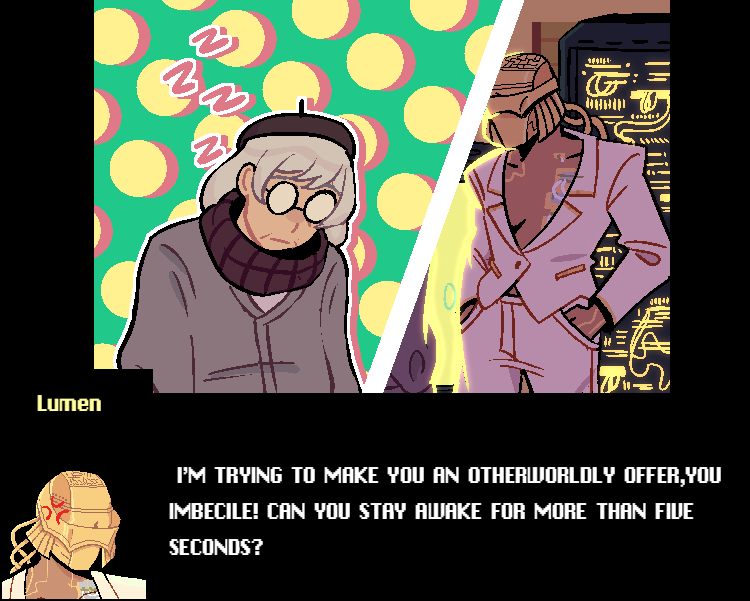 - New maps.
- You can give your cats treats. Infinitely.
-Characters will make comments and talk to each other on maps, but these are small dialogue boxes that don't affect your movement like bigger text boxes.

- Updated combat system. Updated enemy stats. Whole bunch of new buff/debuff moves and healing moves in the 'Special' tab.
- TP system.
- Slight battle UI changes. Will likely be changed more in final release.
- Voice of Reason ability. Astrid can debate bosses now. Each boss responds to your arguments differently, depending on their personality.  When you win an argument, you get a huge stat boost, but if you lose, you'll get the opposite.

Thats pretty much all for this update. Next update will have music back in the game, hopefully with a bit more polish. Thanks for reading!

Get Astrid & The Witch

Get your favorite book back!